With the official ground-breaking ceremony on Thursday, June 28, 2018, odeloFarba celebrated the start of construction of the new production plant in Bulgaria. The odeloFarba Bulgaria EOOD plant is being built in the Trakiya business park in Kuklen, near Plovdiv.

As early as autumn 2019, the first tail lights of the new C-class will be manufactured there and delivered to Mercedes-Benz. In addition to this, other projects for well-known customers will be realized in Bulgaria in the future.

A total of over € 40 million was invested in the new plant, which has a total area of 23,000 square meters and will accommodate around six projects. However, Plovdiv / Kuklen will not be the only location in Bulgaria, as the new Research and Development Center in Sofia is due to open in July 2019. 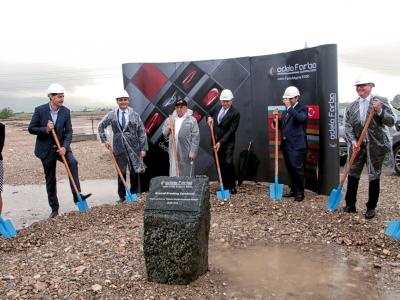 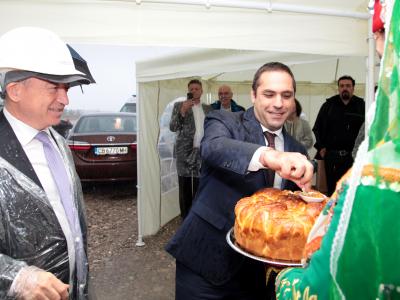