The latest odelo plant in Bulgaria, with a total of 23,000 m², was officially opened on 22 October together with the Bulgarian Prime Minister Boyko Borisov, the Turkish Ambassador in Bulgaria, Dr. Hasan Ulusoy, the CEO of the odelo Group, Ahmet Bayraktar, the Deputy Prime Minister Tomislav Donchev, some government and municipal representatives, the odelo employees and many other esteemed guests.

"This location is currently our most modern plant and combines the experience of all previous plants," said Mr. Bayraktar in his opening speech. He also announced that the plant was officially ready to supply combination rear lamps to the world's largest automakers.

Prime Minister Boyko Borisov emphasized the importance of such investments in the country, because they are very beneficial for the Bulgarian economy. "I would like to thank the Bulgarian workers, engineers and programmers because it is thanks to their hard work and qualifications that such important investors come to Bulgaria," Mr Borisov said. 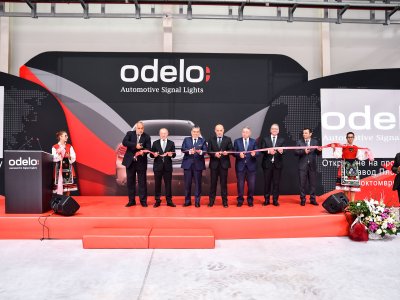 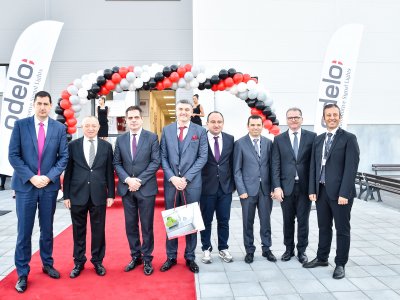 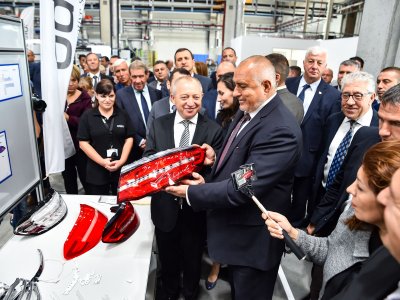 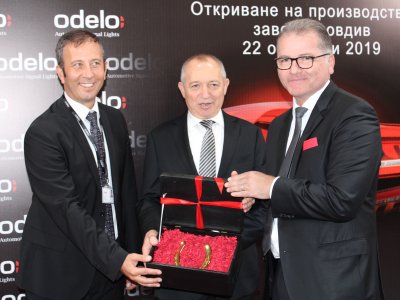 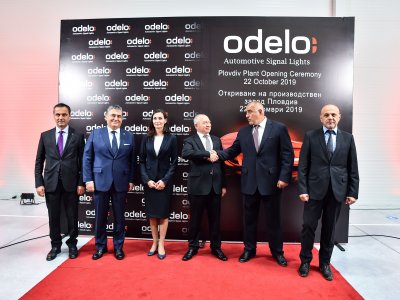